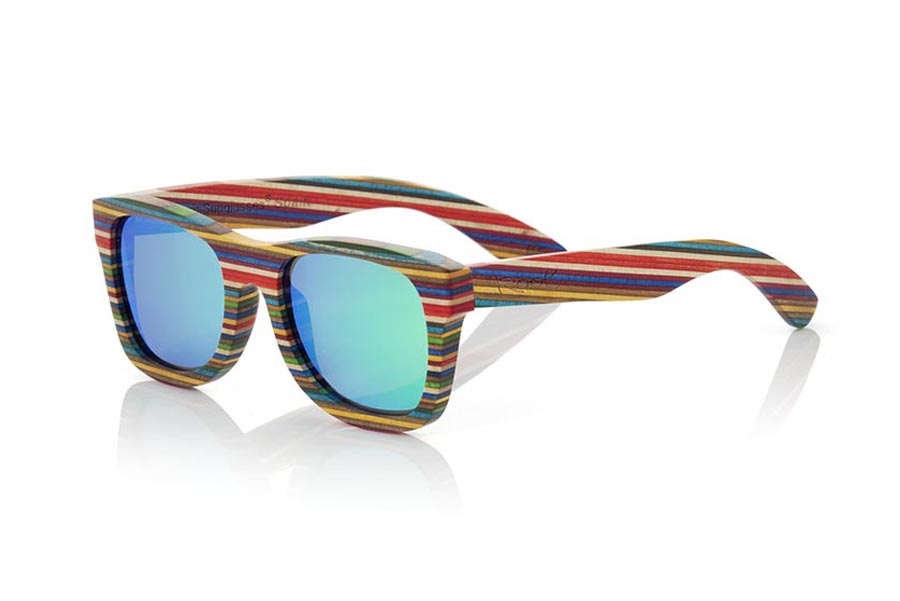 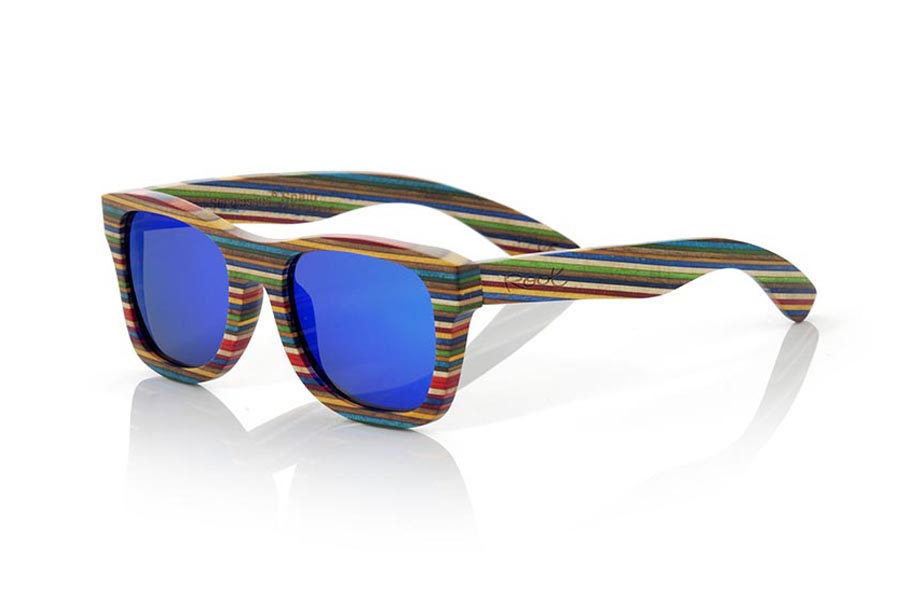 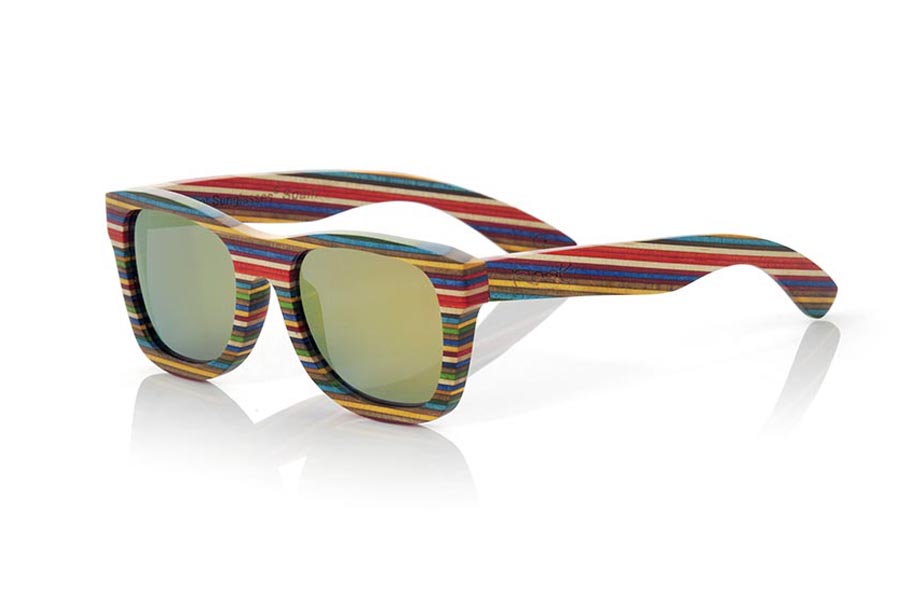 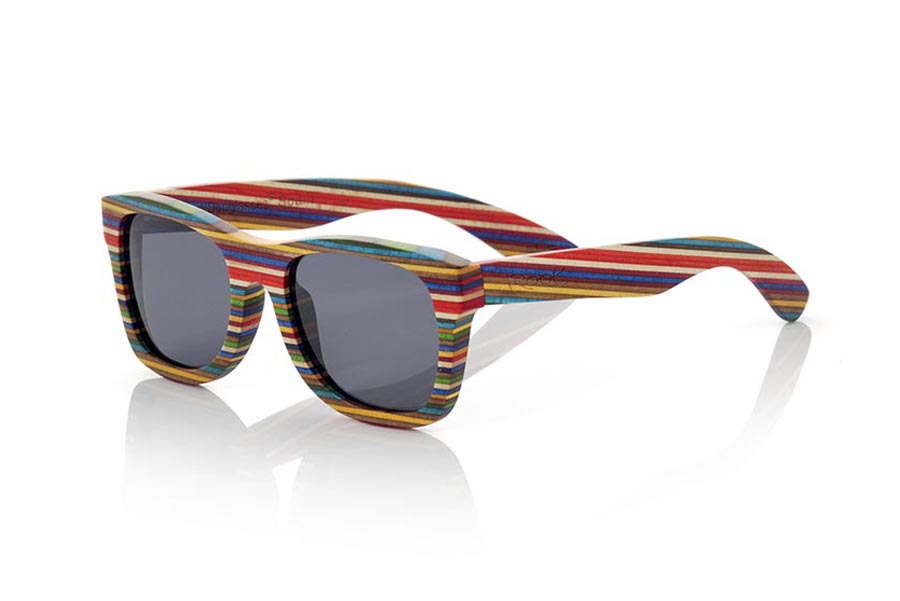 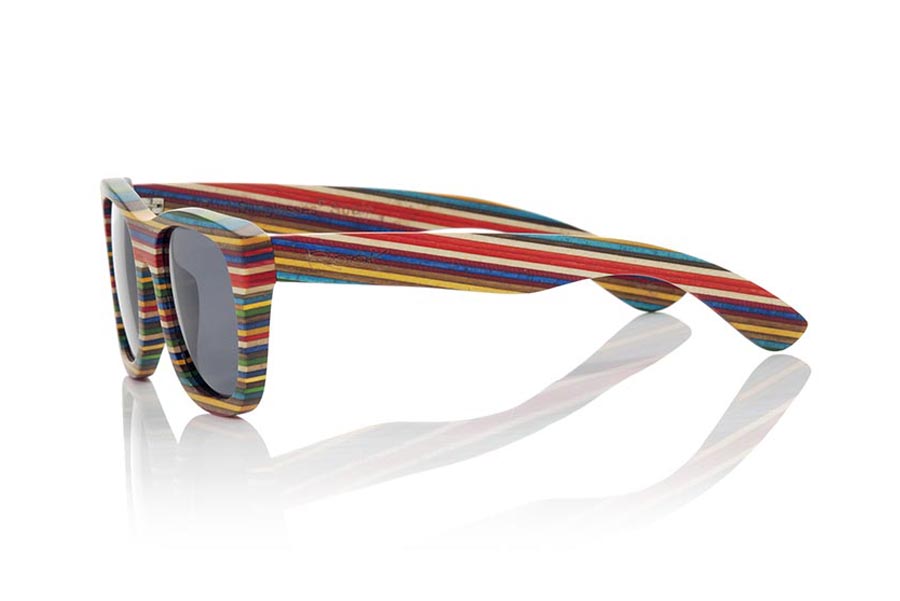 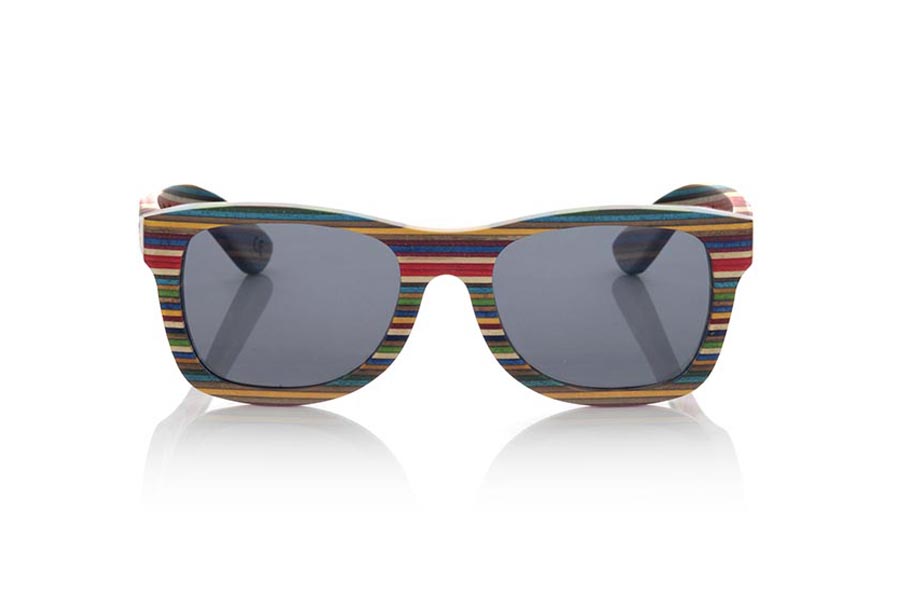 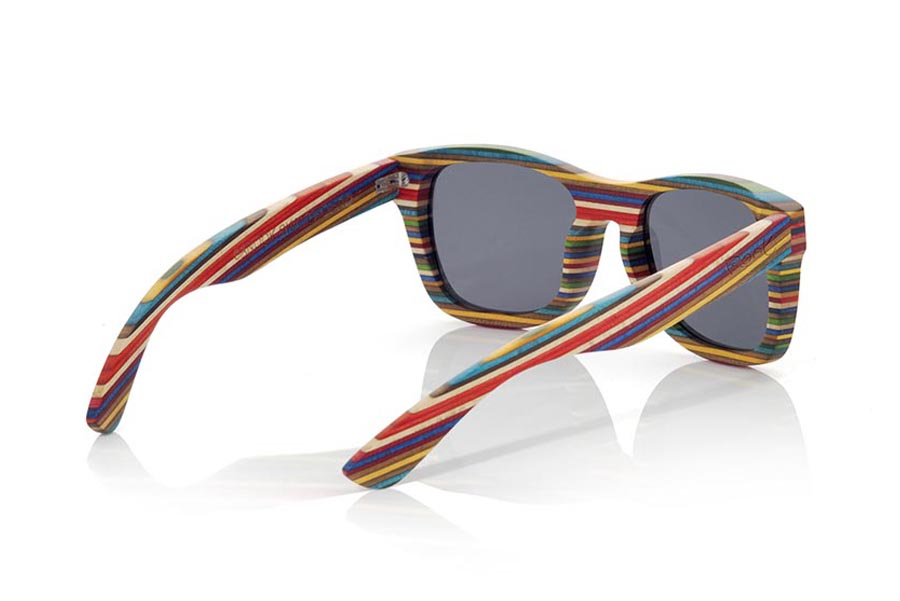 Notify me when available

The sunglasses SANOOK are made of laminated 9-ply wood with a pattern of nine pastel colors, the saddle is somewhat smaller than other similar models, are really good to almost everyone, the SANOOK are a very special model with which You will ignite your own and strangers. Available in different lens combinations. Frontal Measurement: 144x48mm